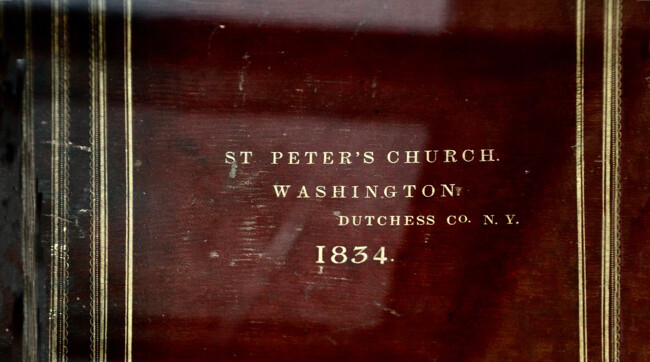 In 1884 at the urging of St. Peter’s minister, The Reverend Mr. Weills, the church sanctuary was extended to include a recessed chancel. This was elevated so that the altar could be seen more easily. 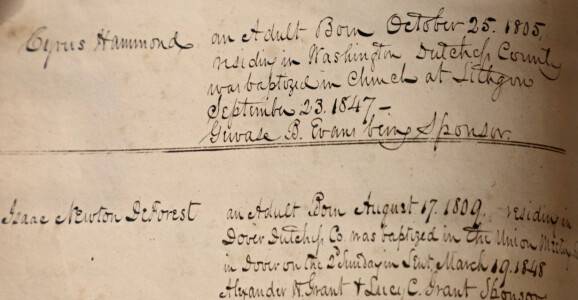 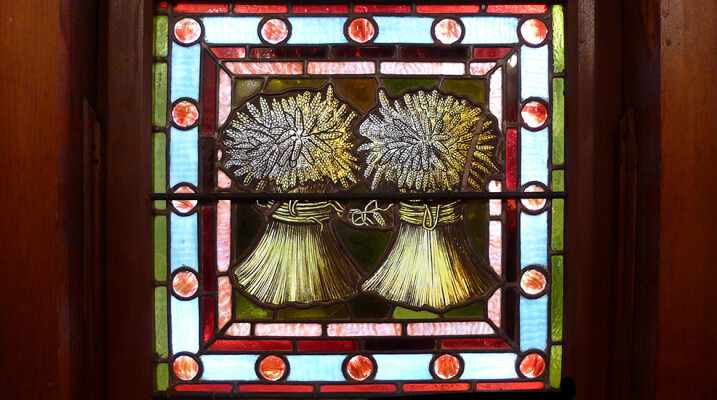 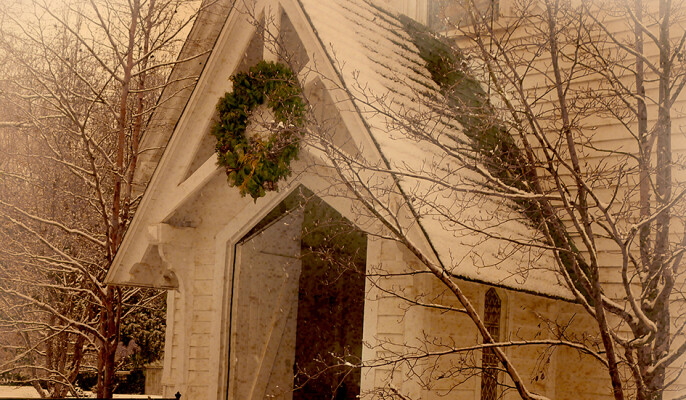 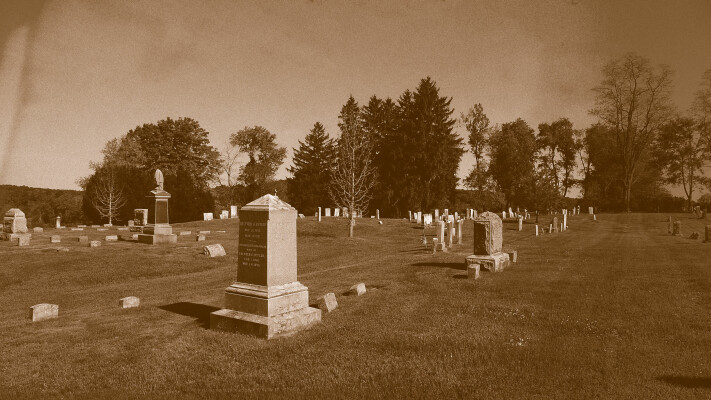 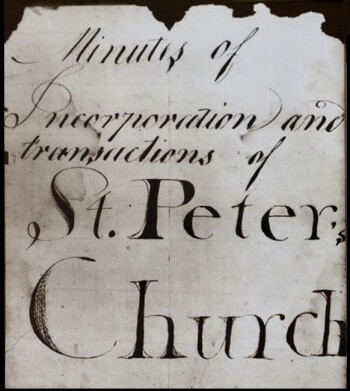